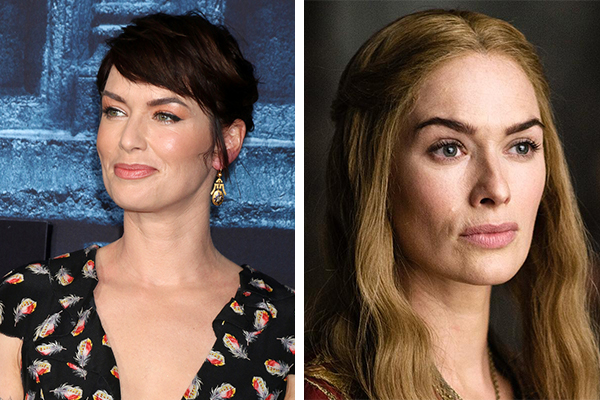 Cersei Lannister might not be the nicest woman around, but there’s no denying that she is a beautifully striking blonde. Lena Headey seems like the sweet and charming opposite of Cersei Lannister. Her dark brown locks give her a much darker look than her character, and it would be hard to put the two together if you saw Lena out and about. It really speaks to her acting that she can easily turn into the manipulative Cersei Lannister.