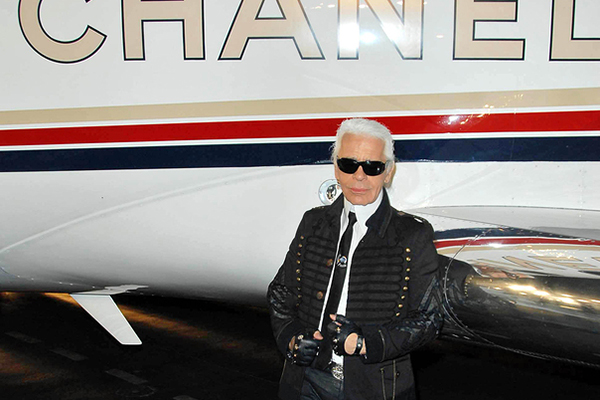 You may not recognize him by name unless you are a fashionista but he is the designer behind Chanel. He does not embrace technology because he has different priorities. He doesn’t own a cell phone for this reason and only owns computers because he finds them aesthetically pleasing. He doesn’t actually use them much, and he’s probably the only person to use computers for decorating instead of as computers.