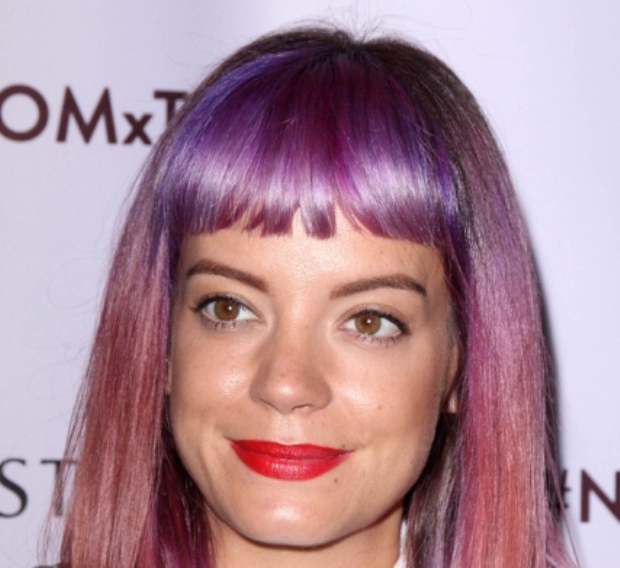 This British pop starlet has a third nipple, located just below her left breast, and she’s quite proud of it, often making it into a talking point during television appearances and interviews. During a doctor’s visit, the small, dark-colored spot was confirmed as a third nipple, making a happy moment for Lily, as well as her general practitioner.