16 Celebrities Who Have PhDs and Other Advanced Degrees

Usually, when we think of celebs we think of people who always wanted to be actors or singers, or people who may have caught a lucky break. But in reality, there are many celebrities who have advanced degrees, and other careers that they could have pursued, had their celebrity endeavors not worked out for them. It may surprise you that some of the actors who played the most dimwitted characters have some of the most impressive degrees in the bunch. 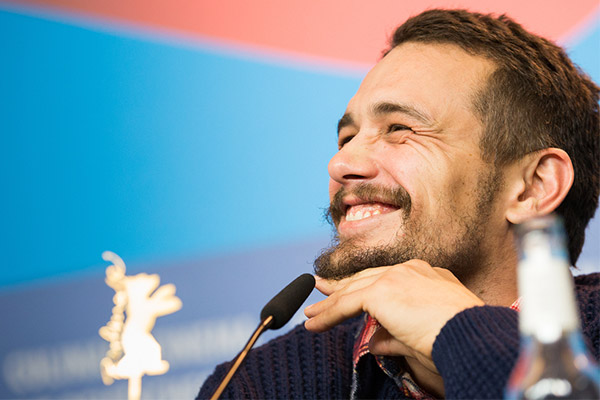 James Franco is the definition of an overachiever. He likes to study everything and never wants to stop learning. He received permission to earn 62 credits a semester (as opposed to the usual 19) when he studied for his bachelor’s degree. Then he went on to get his MFA in writing and is currently pursuing a Ph.D. at Yale. He continues to act, is now teaching, and has even published a book of poetry.