20 Celebrities That Had Secret Gay Relationships

When it comes to celebs, it is becoming more and more accepted to be gay. However, there are still some celebrities who struggle with revealing their true sexuality. Being bisexual is hard for some people to wrap their heads around. Before being gay was ok, many celebrities tried to hide their same-sex relationships. So take a look and see which of your favorite celebs had gay relationships that they kept on the down-low. 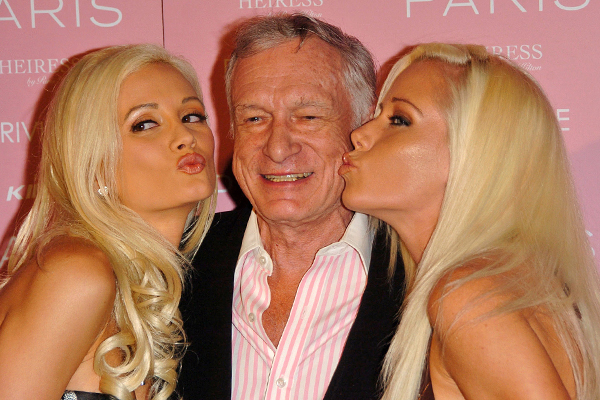 In a very surprising twist, even the king of Playboy himself has had a sexual encounter with a man. Apparently his thirst for sex and for new sexual experiences was so strong that he was open to the idea of sex with a man. One night while he was out walking, he was propositioned by a man and decided to take him up on the offer. It was the first and only sexual encounter with another man that Hugh Hefner ever experienced.