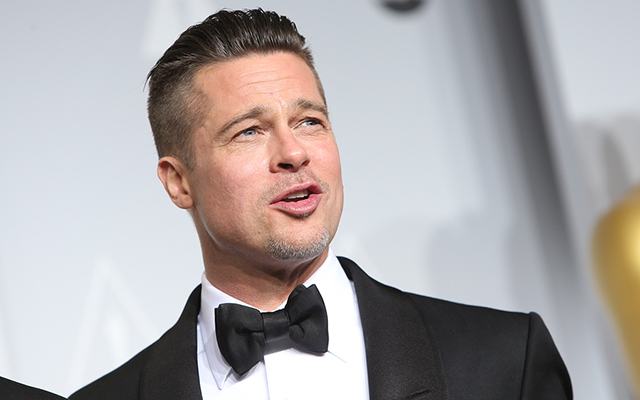 Brad Pitt has been a vegan for years, with one of his main arguments being the methane gas from cattle and the damage it causes. His wife and children do not follow a vegan lifestyle which is something that apparently truly bothers Brad Pitt. He is a devoted animal rights activist who thinks that everyone should take on a vegan lifestyle. Angelina Jolie tried once and claimed it nearly killed her.