Donald Trump seems to have opened the floodgates of celebrities who think that they can use their fame to get themselves into the White House, just like he did. Now that experience isn’t a requirement for the presidency, there are many people in Hollywood who think they can do a better job at being President than those who have come along so far. Some of them have taken an active role in politics, speaking out and campaigning for candidates. Others just seem to want to jump into politics for the prestige. 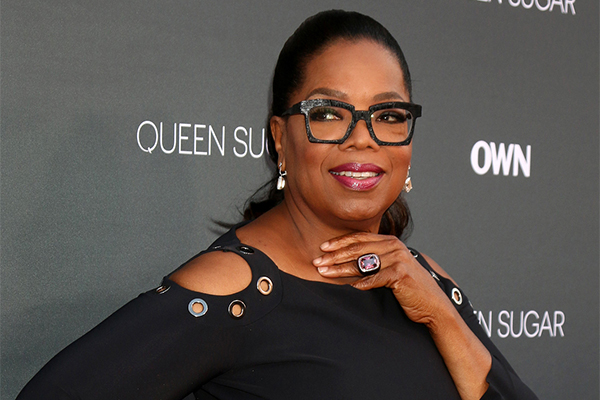 Michael Moore has been a very loud opponent to Donald Trump’s presidency, and he has stated that he wants to see the Democratic Party run a candidate that is as popular or more. His first suggestion was for Oprah Winfrey to make a run for the office. She has the money and the following to do it, but she hasn’t responded to Moore’s suggestion.