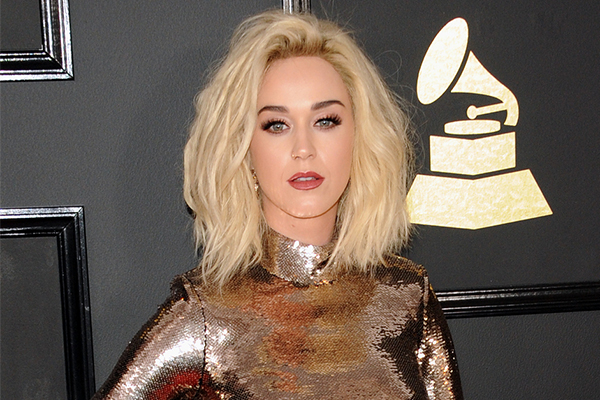 Katy Perry might seem like an unlikely choice, but it seems that her anger towards Donald Trump has led her to consider taking the office herself. A month after Donald Trump announced that he was running for president, Katy Perry posted a picture of herself with George Bush and Bill Clinton. The caption to the photo was “42, 43, 46?”