20 Celebs Who Went Crazy Because Of Their Fame 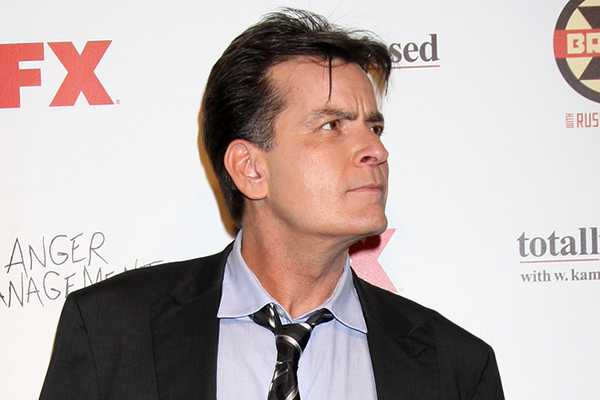 Charlie Sheen was once a respected actor and a very hard-working man. His career built up to him becoming the highest paid actor in television … until he went a bit crazy. He insulted the show’s creator, insisted he was underpaid, and was verbally abusive to staff on the show. After he was ultimately fired, his meltdown only worsened with a series of bizarre claims and weird behavior.