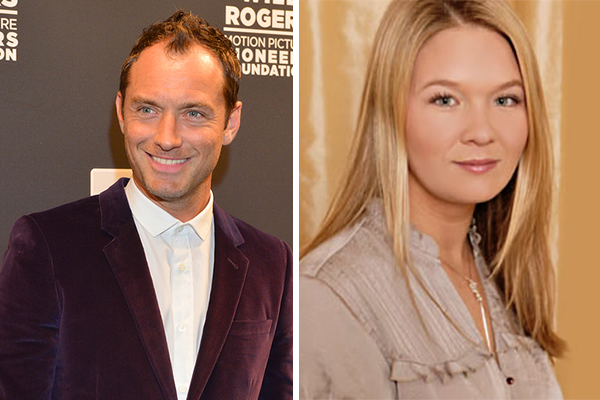 This one never quite made sense to most of the world. Jude Law was with Sienna Miller, who was unbelievably sexy. However, even when Jude Law had an incredibly sexy woman beside him, he still took the opportunity to cheat when it presented itself. He had an affair with Daisy Wright, who has nothing on Sienna Miller, but was the nanny to his children. He traded down in terms of appearance, that’s for sure.