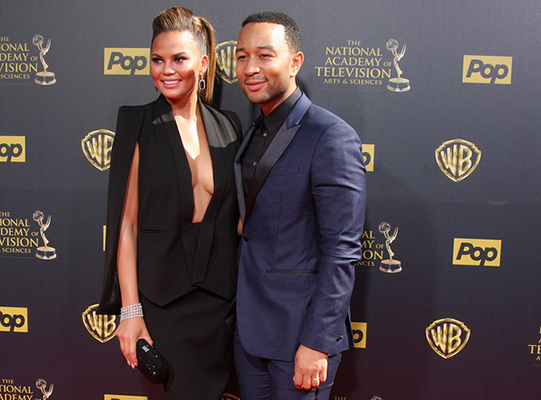 While shooting the music video for John’s hit single “Stereo” he met his now wife, model Chrissy Teigen. After four years of the two dating, Legend finally proposed to Chrissy Teigen in December 2011. They married on September 14, 2013, in Como, Italy. Chrissy revealed in a recent interview that she is not ready for children, but the couple is still going strong.