5 Dead Celebs Who Are Still Dead; Get Over It 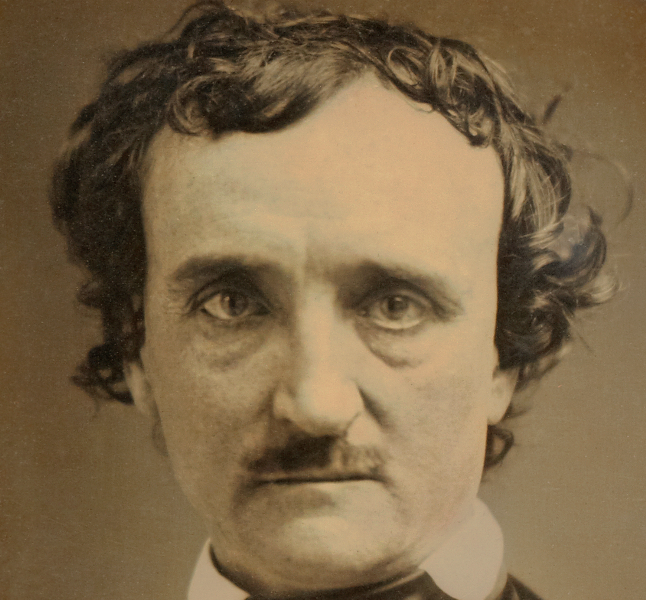 Once again, a less than reputable source has reported that Poe died of rabies. This source has failed to mention that Poe was wearing someone else’s clothes and in some cases rabies can cause temporary paralysis, which makes changing into another man’s clothes unlikely. In addition, although he had sworn liquor off, witnesses considered his behavior consistent with being drunk. But apparently some tool in Orange County knows better than you do.