How Young Is Too Young? 20 Youngest Celebrities to Get Plastic Surgery

Plastic surgery has become something of a staple in Hollywood. If you want to stay relevant and popular, then it is hard to overcome the temptation to get surgery to look younger. But what about celebrities who are already young? Some of these celebrities decided on plastic surgery at very young ages to make sure that they were a success in Hollywood. 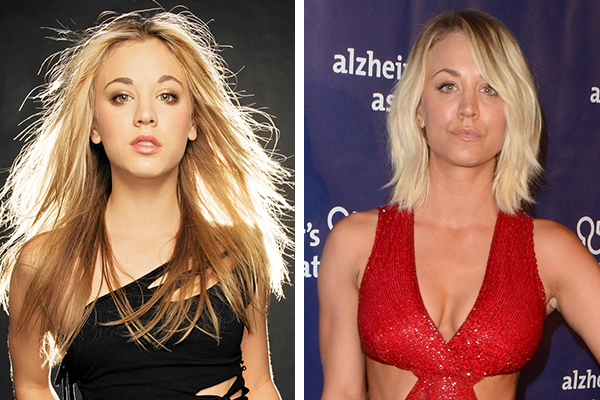 The star of The Big Bang Theory says that she decided on breast implants when she was 18 because she felt that her natural breasts were ill-proportioned. She kept her breasts to a natural size and says that she has much more confidence after the surgery. It seems to have worked out well for her, because she now has a very successful television career.