The 15 Most Evil People In History Who Lived Rich

When it comes to the worst of the worst, we hope and expect that they spend their days hiding in a hole or living in squalor — at least until they are caught. But the truth is that there are many horrible people throughout history who had the wealth to live in luxury throughout their lives. While some of these people may have gotten retribution eventually, until then, they lived like kings. 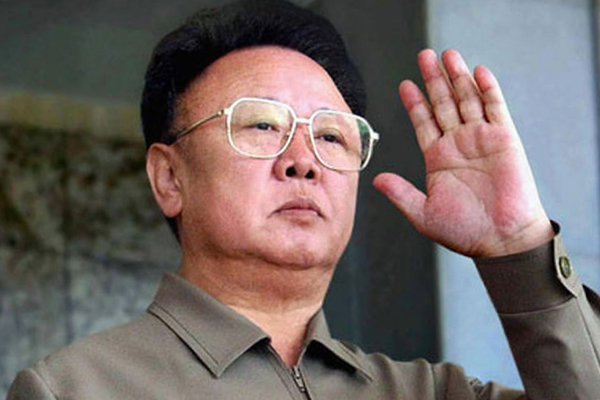