The 15 Most Overpaid Celebs Today 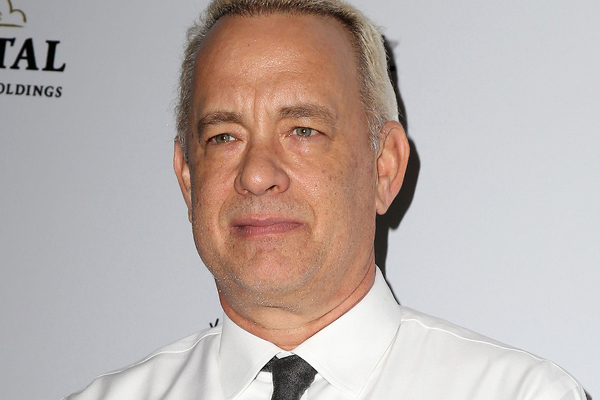 Few actors are as indicative of the best that Hollywood has to offer than Tom Hanks. The actor has been creating movie classics his entire career, so it is a shock to see him on the list of overpaid actors. But “Cloud Atlas” was a very big flop, and it came with a huge paycheck for Tom as he played six characters. His average return on his recent films is $5.20 for every $1 paid.