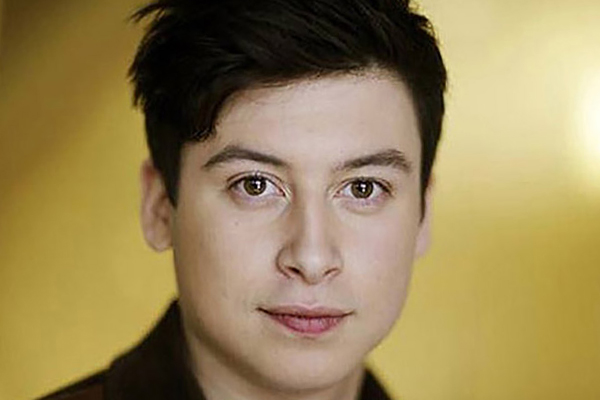 Nick D’Aloisio isn’t rich because he can sing or act or even because he’s royalty. Nick is rich because he developed an app called Summly which is able to quickly summarize news articles. It makes the articles much easier to read. Nick decided he would rather focus on his studies and sold the app to Yahoo! for $30 million.