The 20 Biggest Butts in Hollywood

There can be any number of reasons why some people become famous. Often those reasons are related to their talent, other times it can be related to their looks. For some of these celebs, it was their booty that made them famous. For others, their fame came first and the booty came later. Either way, these are some of the biggest butts that we have ever seen. So take an up close and personal look at some of the most recognizable butts in the world. 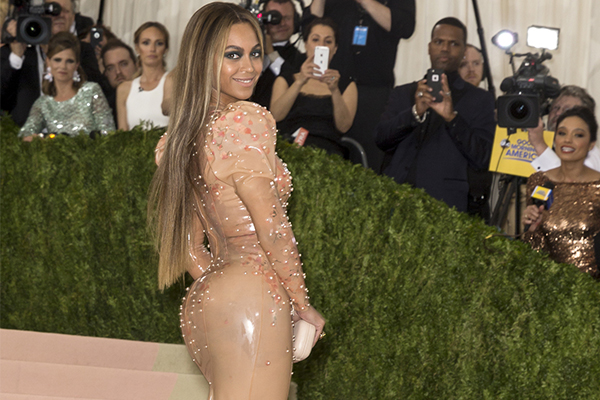 There can be no list about big butts without Beyoncé. After all, she is the one that invented the term “bootylicious.” She is not only talented as a singer, but she is also someone that has a killer body. She is always fit and sexy, but the part of her body that gets the most attention is her booty. There is no denying that she proves that a woman with curves is much sexier than a woman without.