The 21 Sexiest Females in the World 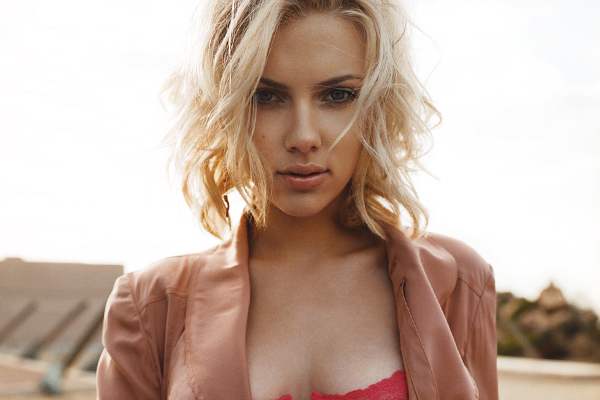 There is no denying that Scarlett Johanasson is one of Hollywood’s biggest sex symbols. She is the only woman to be named the Sexiest Woman Alive by Esquire magazine twice (in 2006 and 2013) and she was named Sexiest Celebrity by Playboy in 2007. While she is most known for her acting career (including her role as Black Widow) she is also an accomplished model and singer, with 2 albums to her name.