It’s true, celebrities can be killers, too, and it is not something for one’s acting reel or resume. While some of them may be renowned for roles that brought them infamy, real-life drama is the killer, here. What follows are 15 of the most heinous celebs caught holding the knife, gun, etc. 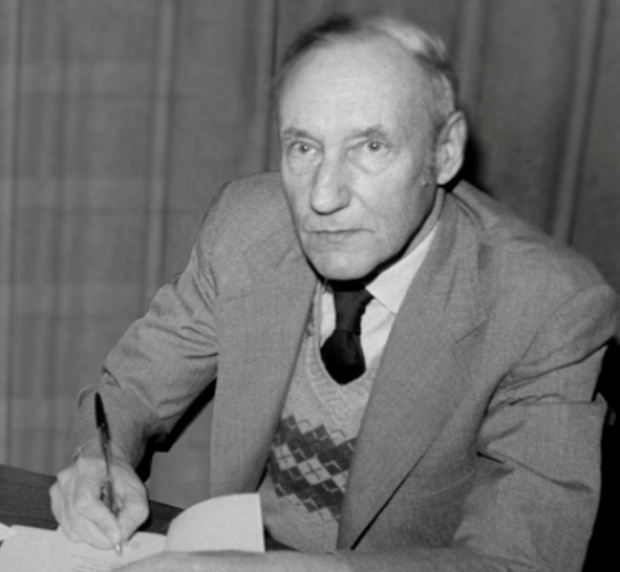 Known for his literary achievements, Burroughs is also a killer. In 1951, while vacationing with his wife in Mexico City, he shot her under less than clear circumstances. There was a long and drawn out trial, with accusations of bribery and shady deals to keep him out of jail. Eventually, he was sentenced to two years, but only stayed in jail for two weeks.