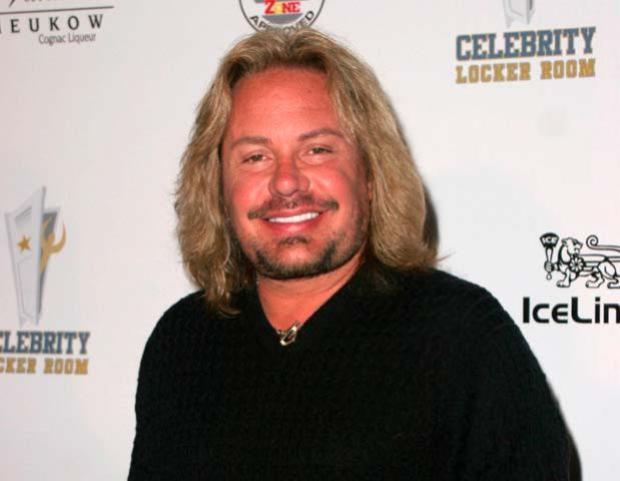 Adding a bit of cred to the name of his band, Motley Crue, Vince Neil was already drunk, but on his way to a Hollywood liquor store with his buddy from another 80’s hair band when he lost control of his sports car, ending up in the opposite lane, killing his passenger and critically injuring two people in the car he hit. After all this, he walked out of jail after just two weeks.