These 17 Celebrities Have Amazing LGBT Children

Just like plenty of celebrities are LGBT, many celebrities also have LGBT children. The reveal isn’t always easy, but for some of these kids, it really helped to have loving and accepting parents. However, having to come out in the spotlight is just as hard for the children of celebrities as it is for celebrities themselves, because both are subjected to public scrutiny. The public can be both adoring and terrifying, but these kids had the courage to be who they are. Click through the list to see which of your favorite celebs are supporting or not supporting their LGBT kids. 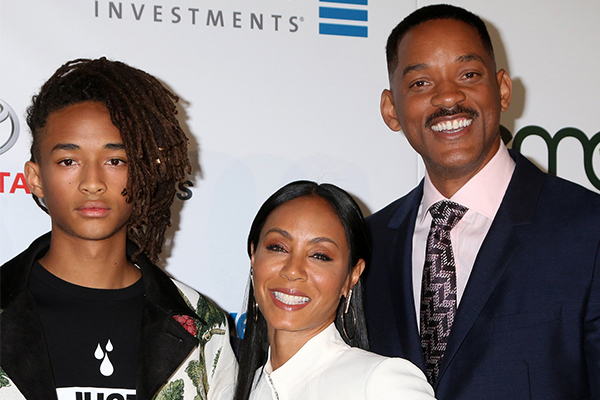 Jaden Smith has never been one to deny who he is. He made it a fashion trend to wear skirts as a guy and always looks perfectly unique. Now it seems that his orientation is just as fluid as his fashion, and he’s started a relationship with male rapper Lil’ B. There’s been no public comment or show of support from his parents, however.