The 20 Weirdest Celebrity Couples Ever 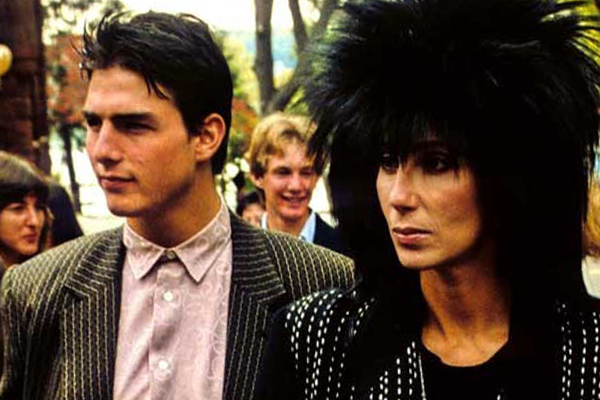 Tom Cruise and Cher dated back in the 80s, and the two were pretty hot and heavy. This was before Tom Cruise was a major celebrity and before he had any money. Cher said that she adored him and she was willing to pay for everything for him. Of course Cher probably wouldn’t have put up with the crazy of Scientology, and Tom was probably just being a bit of a gold digger at the time.