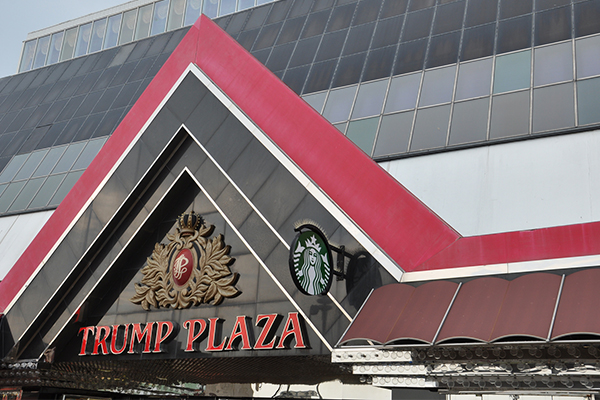 In a case of three strikes and you’re out, Trump declared bankruptcy three times in regards to his casinos. In 1991, Trump Taj Mahal racked up $3 billion in debt after being open just one year. In 2004, Trump Taj Mahal, Trump Marina and Trump Plaza were in debt to the tune of $1.8 billion. Trump Hotel and Casinos changed their name to Trump Entertainment Resorts and then declared bankruptcy in 2008, causing Trump to step down as chairman.