When it comes to life as a celebrity, it can be hard to make the right choices. Sometimes it is impossible to know which roles will hit the big time and which roles will be a big flop. Here are just a few of the major roles that were turned down, some of which the actors may now regret passing. 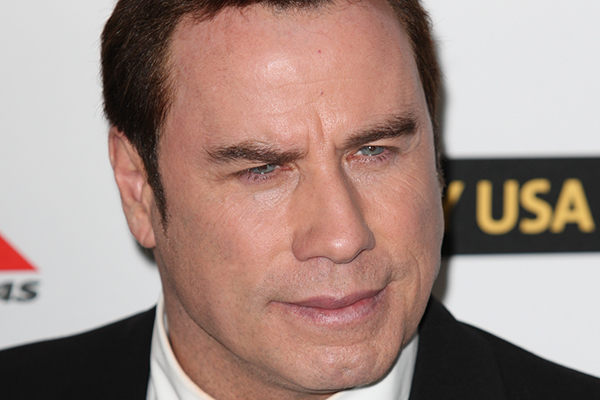 This one is really hard to swallow because it is quite impossible to imagine anyone besides Tom Hanks as the lead role in Forrest Gump. But believe it or not, the role originally went to John Travolta. There’s no denying that John is a talented actor, but the film would have been very different with John at the helm. John admitted after the movie was released that it was probably a mistake to turn down the role.