Top 20 Famous Gay Celebs Who Once Had Opposite-Sex Spouses

Coming out is hard on any celeb, especially several years ago. While it is becoming more accepted today, it has been so hard in the past that many celebs chose to marry the opposite sex as a cover. Take a look at some of the celebs who married the opposite sex in order to hide their sexuality — some were even trying to hide it from themselves. 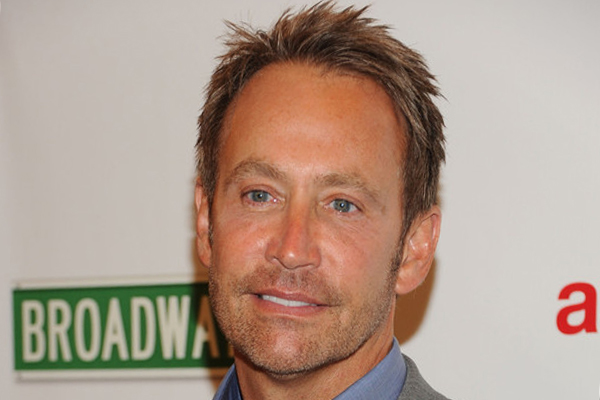 There is one thing that can be said for Peter Marc Jacobson, and that is that he really commits to his fake marriage. He was married to Fran Drescher for more than 20 years before finally coming out as gay. He worked hard to suppress his feelings and attraction to men his entire life. He said that it made him angry and controlling, which in turn caused his marriage to fail. Fran and Peter are still very close friends.