Let’s face it, it’s hard to take three steps in Hollywood without running into a beautiful girl trying to be an actress. However, these female celebrities have that extra special something, a combination of talent and brains that makes their natural good looks even better. Scroll through our list of the most beautiful female celebrities in Hollywood today and see if you don’t agree. 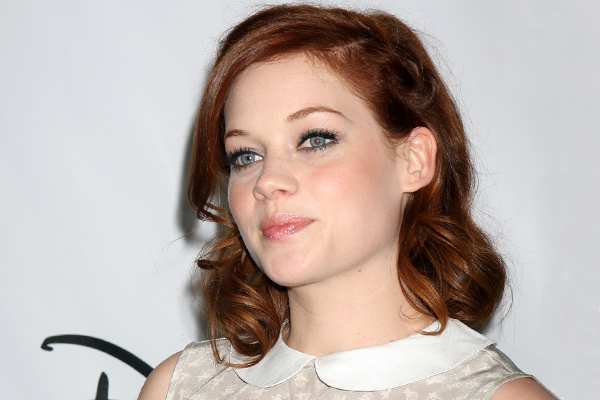 This bombshell redhead has everything going for her, as she’s the perfect combination of cute and sexy. She got her start on the show Shameless and then moved on to a starring role in Suburgatory. She has recently been cast in the Twin Peaks revival and has several film roles. Forbes named her one of the 30 Stars Under 30 Who Are Reinventing the World.