Top 20 Richest Actors In The World 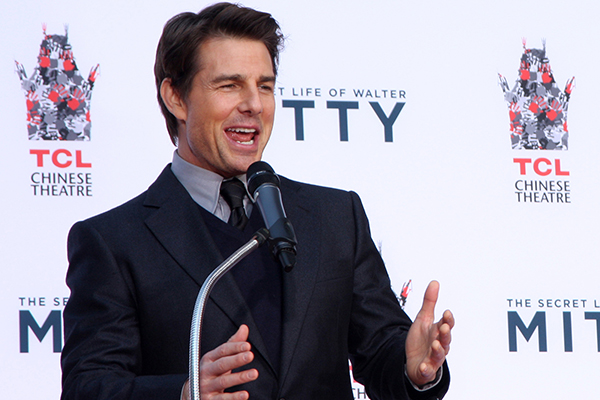 Tom Cruise has been around Hollywood for decades, and his star power has only gotten stronger. In 2012, he was the highest paid actor in Hollywood, and 16 of his films have grossed over $100 million domestically. Tom Cruise has his own production company and has been slated at one of the few producers in Hollywood with the ability to guarantee a billion-dollar franchise. He is considered one of the most powerful and successful men in Hollywood.