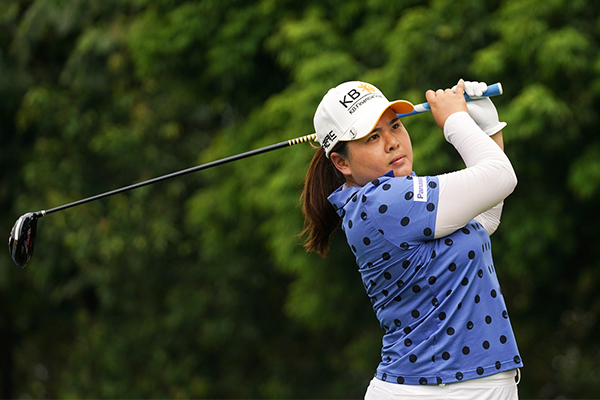 Inbee Park is a South Korean golfer who plays both the LPGA Tour and the LPGA of Japan Tour. She was the number one ranked player from April 2013 to June 2014, and then regained her top slot in October of 2014. She has seven major championships in her career and is only the fourth LPGA Tour player to win three majors in a single calendar year.