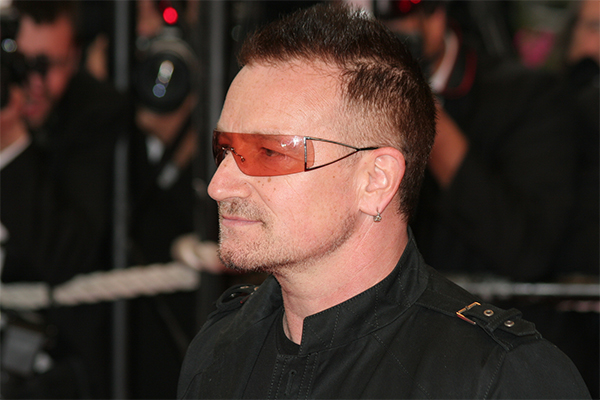 The U2 front man has earned himself a $700 million net worth not only through this very successful rock career, but also through his investment portfolio. In fact, some believed that he earned $1 billion through his Facebook investment, but in reality he only earned 20% of the profits from that deal. But it still remains that much of Bono’s success is attributed to his business sense as well as his music sense.