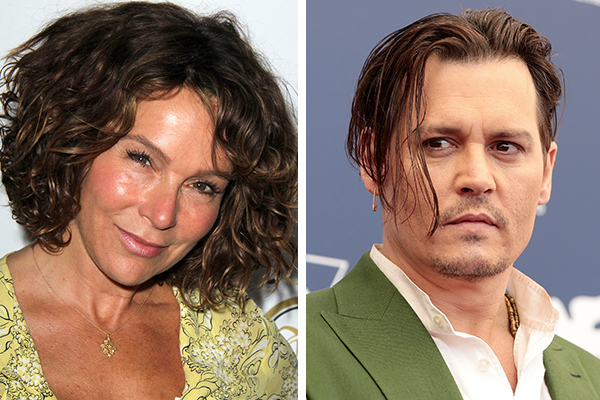 This may seem a bit strange until you realize that this relationship happened a very long time ago. There are rumors abound about how far this relationship got, and some go as far as to say they were engaged. Other reports put it as nothing more than a brief fling. However serious it was, the pair were an item in 1989, and reportedly Johnny Depp was won over by her dancing.