Donald Trump is one of the most volatile and polarizing presidential candidates in history. He either incites people to blind hatred or complete devotion. The same can be true for celebrities, many of whom have made very harsh statements against him. Others have used their fame to campaign against him. However, there are a few who are outspoken supporters of the billionaire. 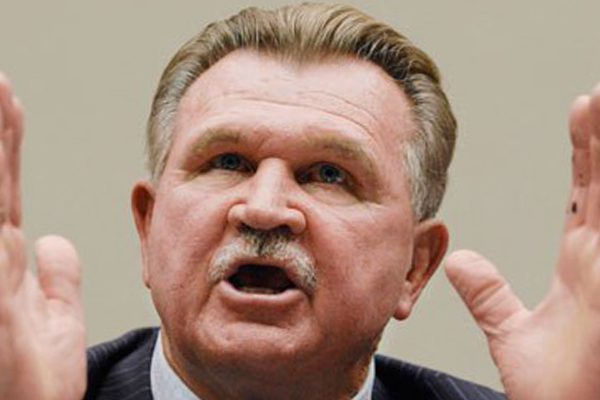 The ESPN analyst and Hall of Fame Football coach thinks that Donald Trump has what it takes to be president. He just thinks that Trump may want to watch what he says a bit and follow the adage “Think before you speak.” But other than that, Mike Ditka thinks that Trump has a fire in his belly that will lead him to make America great again in the right way.