When it comes to female celebrities, it doesn’t seem like height is as much of an issue for women as it is for men. A small petite girl can still be a leading lady without too much difficulty, and you might be surprised to learn the height of some of the major leading ladies in Hollywood. It also helps that many of Hollywood’s leading men are a bit on the short side, so having a shorter girl play the love interest is sometimes ideal. Look through the list and see if you can guess which of Hollywood’s biggest stars don’t even top 5’5”. 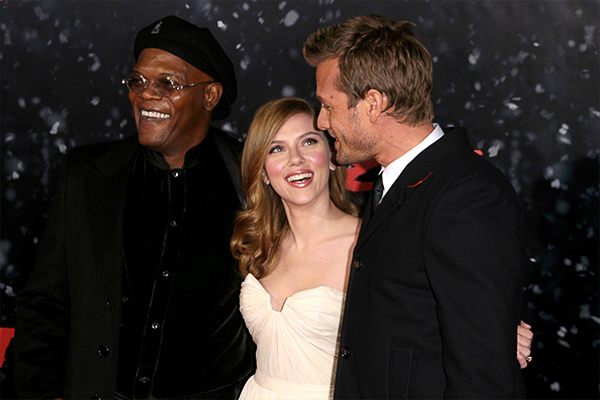 Scarlett Johansson is known for being one badass action star. With all her big roles, it’s hard to believe that she’s such a short actress. At just 5’2”, she’s much shorter than many of her co-stars, but she never lets that keep her from stealing the show.