15 Actors Who Cannot Stand Themselves On Screen

It’s funny to think how an actor could loathe a role that put them on the map, but we suppose that being referenced to and recognized as a certain character ad nauseam could be tiresome. Here are 15 actors known for despising the roles which launched their careers. 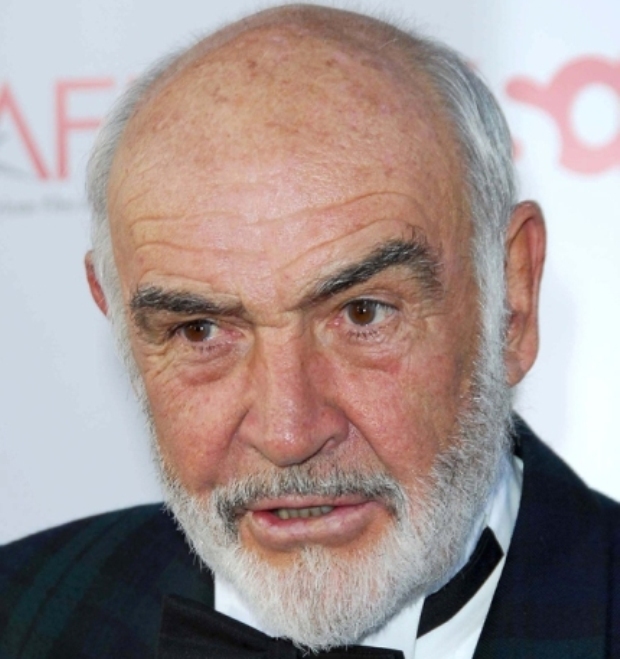 James Bond may have made Connery’s career, but it also made him loathe the character. In fact, even after winning the role, he would only sign on for one film at a time. When he reached the last installment, he went as far as giving away his earnings from the movie to a charity, feeling as though the movies were just a joke.