15 Premature Curtain Calls For These Actors

Real life cannot be scripted, that’s for sure. Time waits for no one, and fate does not discriminate; being a Hollywood star on a big budget production won’t be of any help when life yells “Cut!” 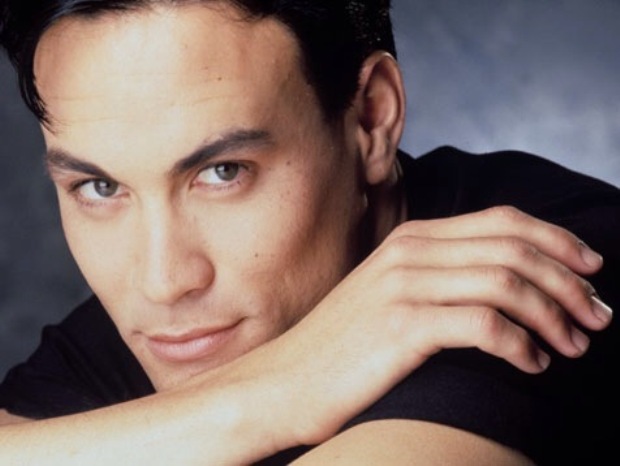 While filming on the set of The Crow in 1993, Brandon Lee, son of martial arts film legend Bruce Lee, was shot accidentally, and unfortunately, fatally. The gun used for the scene was fired from only 15 feet away, and contained a bullet which had gone unaccounted for by the film’s prop crew. Lee was rushed to the hospital, but died on the operating room table the same day.