15 Premature Curtain Calls For These Actors 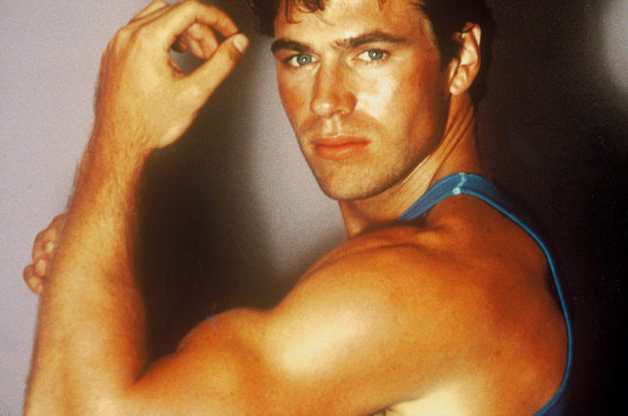 In 1984, Hexum was on the set of a new show for CBS, Cover Up. In a typical case of “hurry up and wait” that most Hollywood sets suffer from, Hexum attempted to make light of having to wait to film the next scene, picking up a prop pistol which was loaded with blanks. The sound impact forced a piece of his skull into his brain, and he was dead less than a week later.