Let’s face it, depending on who you ask, everything Trump does or says could be a scandal, and most of them have not derailed his campaign. And it’s not just about what he says, it’s also about what he does, and the truth behind many of his claims of success. Any one of these scandals could have ruined any other nominee’s campaign, but few things seem to deter Trump’s supporters. 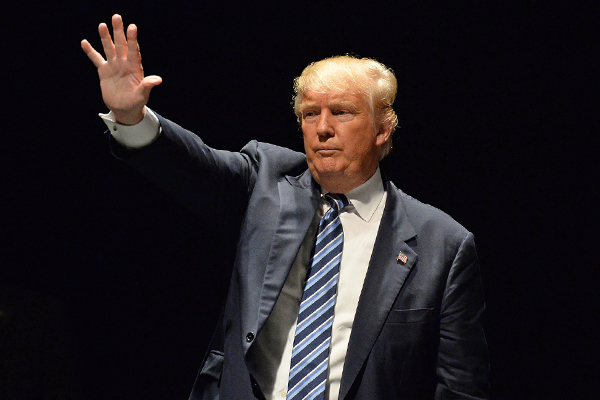 The ACN was created as a multi-level marketing company that sold a number of products. Trump signed on as a spokesperson, and ACN was even on Celebrity Apprentice. The issue was that the focus of the company was not on selling products, but on recruiting new salespeople, who paid $500 apiece to join. Their job would then be to get new recruits … and then came the lawsuits.