For nearly as long as Hillary Clinton has been in the political spotlight, she has been surrounded by scandal. While Hillary will always argue that it is a right-wing conspiracy against her (she even made the phrase popular when she used it to refute rumors of Bill’s affair with Monica), there are some scandals that have some pesky facts to back them up. Here are some of the more unbelievable scandals that have surrounded Hillary. 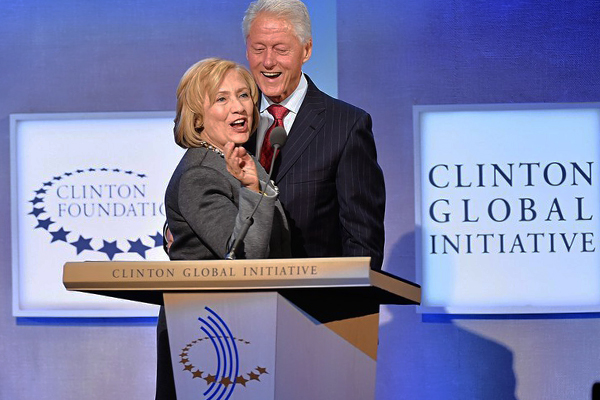 The Clinton Foundation is just an All You Can Eat Buffet of scandal. It has been accused of being a fake non-profit, to working to advance the personal agendas of the Clintons, to backroom dealings to fraud and anything else negative that can be attached to a foundation. It was created when Bill Clinton left the White House and was supposed to combat global warming and climate change, but it is better known for its scandals.