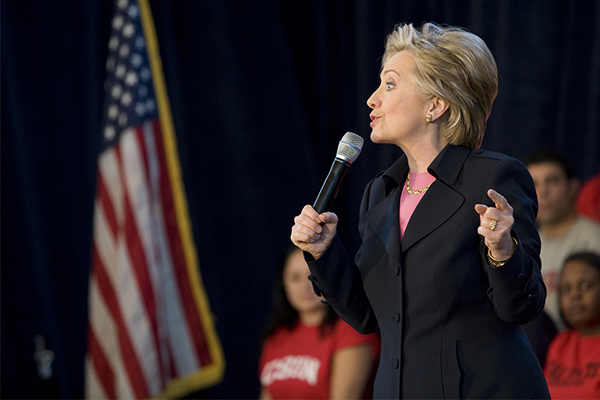 The 2016 Democratic Primaries were a hard fought battle between underdog Bernie Sanders and Hillary Clinton. Emails leaked from DNC chairwoman Debbie Wasserman Schultz showed distinct favoritism for Hillary Clinton and evidence that the DNC worked to ensure she would get the nomination. Schultz was forced to resign. Hillary Clinton was quick to hire her “longtime friend” to a prominent position on her campaign.