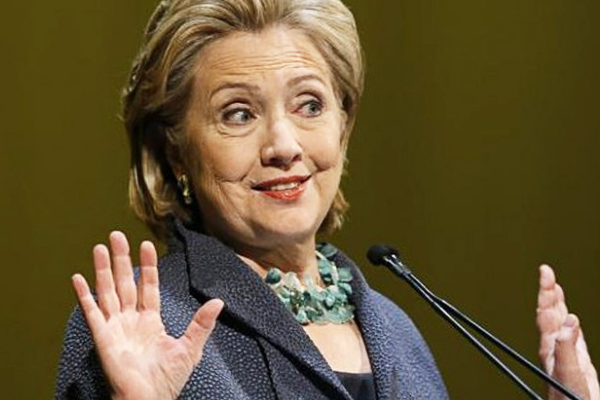 ChinaGate arose when it was discovered that the Chinese government was attempting to influence American politics by contributing to the elections. During the Clinton/Gore campaign it was found that several people who had been in contact with Chinese officials had received money to give to the Clinton/Gore campaign. The money that was discovered to come from China was returned, and the investigation found no one guilty (after both parties were found to have fundraising issues).