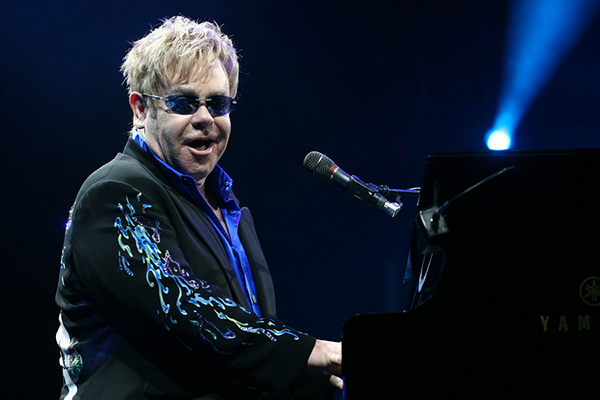 Elton John may be musical genius, but like most geniuses he’s also a little crazy. He’s against the use of technology, so much in fact that he’s in favor of a global shutdown of the internet. If you’re thinking a day without the internet might not be too bad, he’s suggesting it be shut down for 5 years!! Needless to say he doesn’t own a smart phone and has likely never even used one.