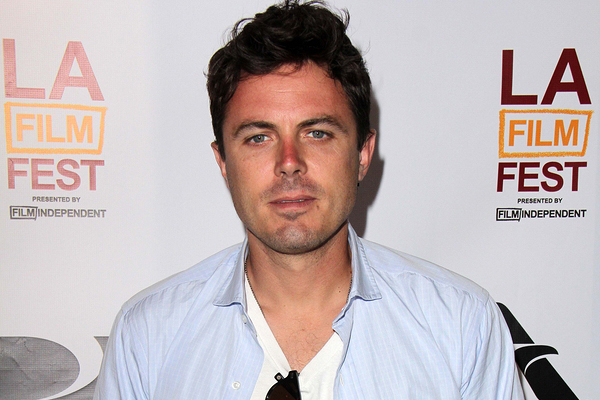 Casey Affleck is reported to have thrown his cell phone into the ocean because he was worried about the health effects of using it. His concerns had nothing to do with addiction to the phone or social media, but rather the fear that cell phones can actually cause cancer. He did eventually get a new phone, but he does try and limit his use of it as much as possible.