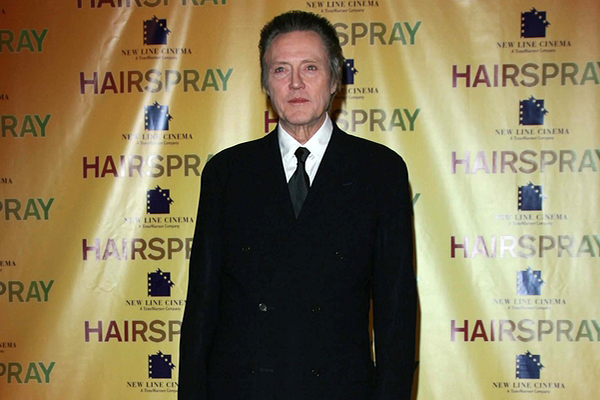 Christopher Walken isn’t necessarily against cell phones. He even states that he finds them fun, but he doesn’t own one. Whenever he does a movie the producers will give him one so that they can reach him but he always gives it back at the end of filming. He also doesn’t use the internet or own a computer -, he claims he missed out on all that because he remembers when transistor radios were a thing.