15 Celebrities Who Tried And Failed To Take Their Own Lives

Fame is tough. The temptations of sex, drugs, and alcohol can take a toll on people who are usually already flawed or nursing addictions. Add the pressure of celebrity, and it can all become too much. Here are 15 celebs who went through a very dark place in life…and almost death. 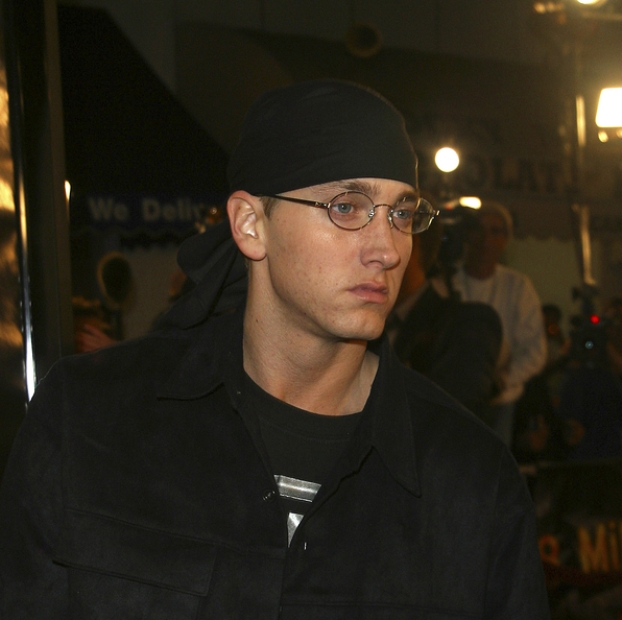 Slim Shady came up in the late-nineties, and his perverse lyrics, eccentric beats, and agitated content have kept him on the scene ever since. Before the release of his second album, The Marshall Mathers LP, Mathers attempted to kill himself with an overdose of several pills, including over the counter pain-killers. He was distraught over the notion of not being able to see his daughter.