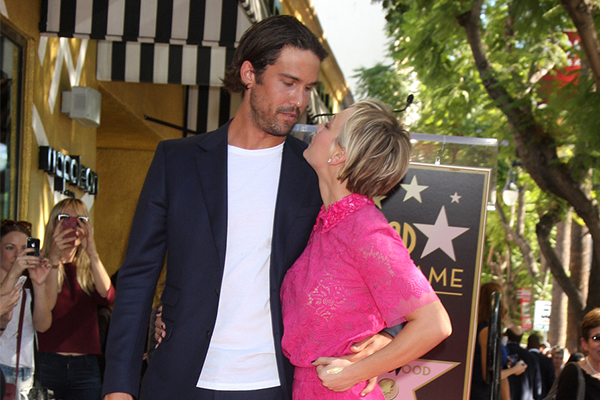 Kaley Cuoco makes a pretty penny playing the girl next door and the only hot girl that can really understand a crazy group of geeks. But her patience with nerds didn’t extend to her husband Ryan Sweeting. She now says that her husband was addicted to painkillers, and despite her support and attempts to get him help, he wasn’t interested in quitting. Kaley also mentioned she hoped they would have children, and they didn’t, so after just three years, this couple called it quits.