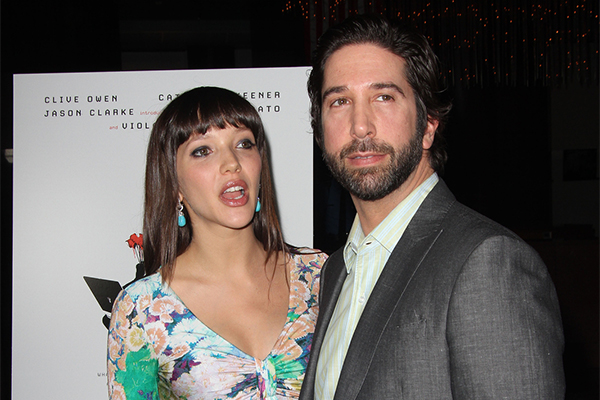 David Schwimmer will forever be known as Ross, and just like his Friends counterpart, he’s going through a rather unsavory divorce. His marriage didn’t last as long as his successful sitcom, but it did produce a very lovely daughter. Unfortunately, the battle over the marriage and their young daughter hasn’t been the nicest, despite both David and Zoe claiming that their only priority is the happiness of their young daughter. If having her parents apart is the best thing for her happiness, we can only imagine what Zoe and David must have been like together.