Muslim is a religion that appeals to a wide range of people. It does not only include those who live or are from specific areas — the tenets of God and charity can appeal to anyone. These celebs were either born Muslim or converted to Islam. 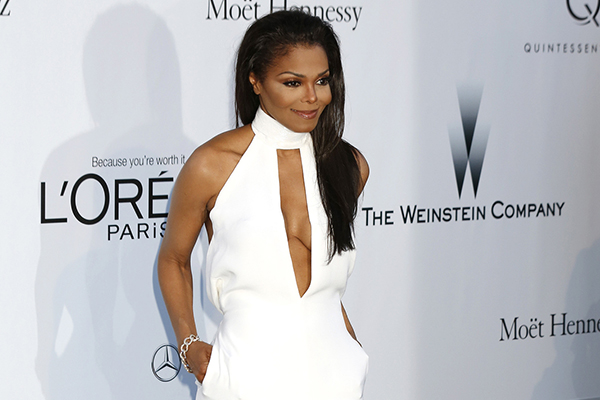 While it has not been officially confirmed, it is believed that Janet Jackson has fully converted to Islam. In 2012 she married Wissam Al Mana, and many believe that she converted to Islam after the wedding. It has not stopped her from pursing her career, and she seems quite happy with her husband. If she did convert, she is not the first Jackson to do so. Jermaine Jackson also converted to Islam.