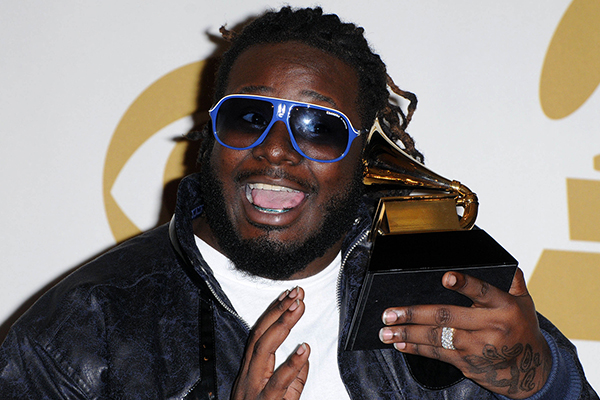 He was born Faheem Rasheed Najm and was raised in a Muslim household in Tallahassee, Florida. He has, however, decided to distance himself a bit from the religion. He always tries to avoid talking about it, and when pushed he says that he does not like religion. He has faith in God but does not want to label his beliefs. It may also have something to do with the fact that he married a Christian woman.