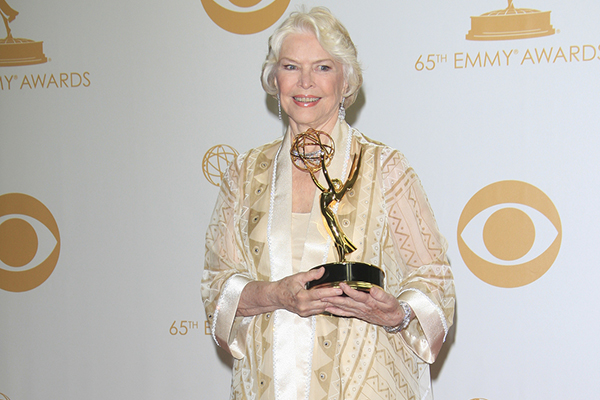 Ellen Burstyn is known for her roles in The Exorcist, Alice Doesn’t Live Here Anymore, Resurrection and Requiem for a Dream. She was raised Catholic but started exploring other faiths. She started with Sufi Islam under the tutelage of a Muslim teacher. It was after that that she opened herself up to all faiths and prays to different ones based on her situation. She was given the name Hadiya by her Muslim teacher.