15 True Facts About These 15 Celebs

Here’s a list of 15 people who may or may not be famous; but don’t let that prevent your ability to distinguish fact from fiction. We doubt you had any such talent to begin with. 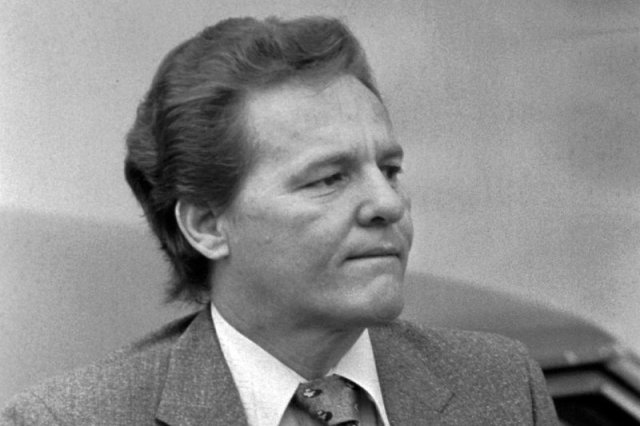 1. Woody Harrelson’s Father Was A Killer

Charles Harrelson, father of actor Woody Harrelson, was actually an assassin. Responsible for several contract murders, including the shooting death of U.S. District Judge John H. Wood. Jr., the senior Harrelson died of a heart attack in 2007. Woody considered him more of a friend than a father.