15 True Facts About These 15 Celebs 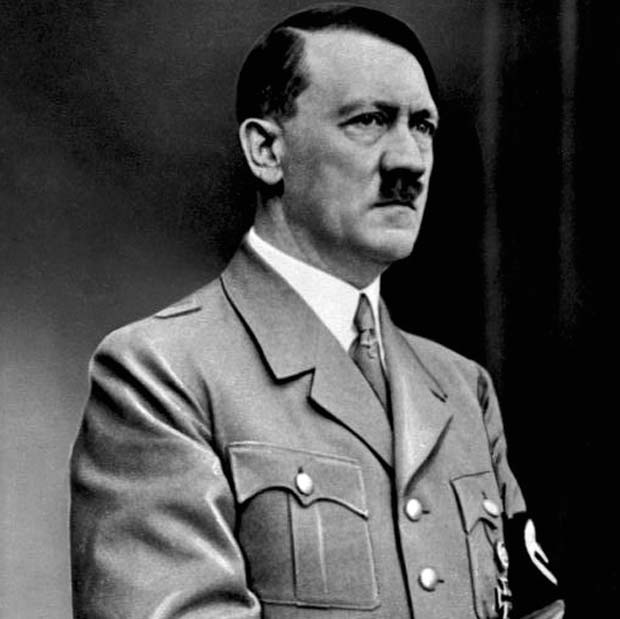 The so-called toothbrush moustache initially gained notoriety due to Charlie Chaplin, who liked it because it did not take away from the emotions he was trying to convey to audiences. Hitler claimed he had no affinity for Chaplin’s look, only that he kept his ‘stache after being ordered to trim his facial hair to accommodate a gas mask during World War I.